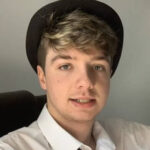 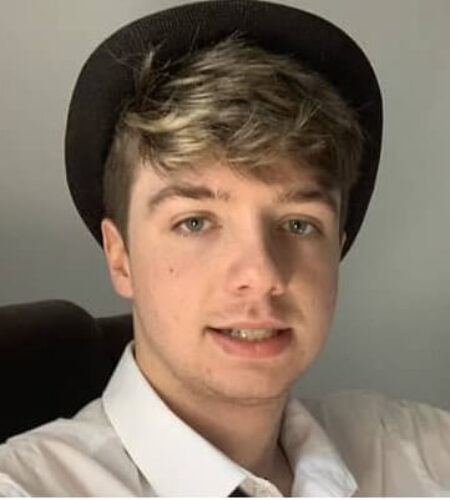 Karl is a fan of the South Korean girl group TWICE.