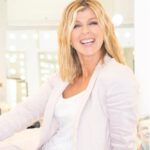 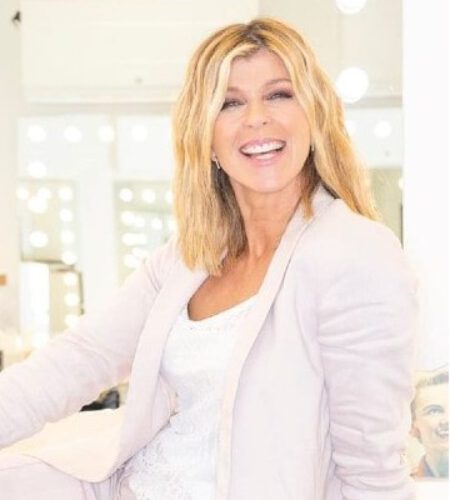 Kate Garraway was born on 4 June 1967, in Abingdon-on- Thames, Berkshire, England.
Her father was a civil servant while her mother was a teacher.
She was only child of her parents.
Talking about her education life, she attended Dunmore Primary School and Fitzharris School in her hometown Abingdon.
Talking about her higher education, she graduated from Bath College of Higher Education with a BA in English and History.
In 1994, she joined the South edition of ITV News Central on ITV Central as a production journalist, reporter, and news presenter.
Garraway worked as a co-presenter of the South East edition of ITV News Meridian on ITV Meridian in 1996 after she was scouted by a boss who viewed her while she was presenting a three-minute bulletin on ITV Central.
In 1998, she joined the Sunrise on Sky News alongside Martin Stanford.
In 2000, she became the co-presenter on GMTV Today with Andrew Castle. Later on, she started sharing presenting duties with Fiona Phillips and Emma Crosby. Shortly after GMTV was relaunched in 2009, Garraway began co-hosting the program with Ben Shephard.
On August 31, 2010, Garraway presented her final show on GMTV.
In 2017, she released her first book entitled The Joy of Big Knickers.
She is a charity ambassador for the Make-A-Wish Foundation.
She gives her voice for the animated movie named The Lego Ninjago Movie.
After broadcasting on BBC Radio Oxford, She become an Independent Television News trainee journalist by 1994.
She also appeared various TV shows during her career.

Kate Garraway has a height of 5 feet 3 inches and she weighs around 54 Kg.