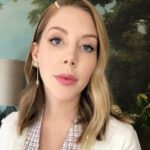 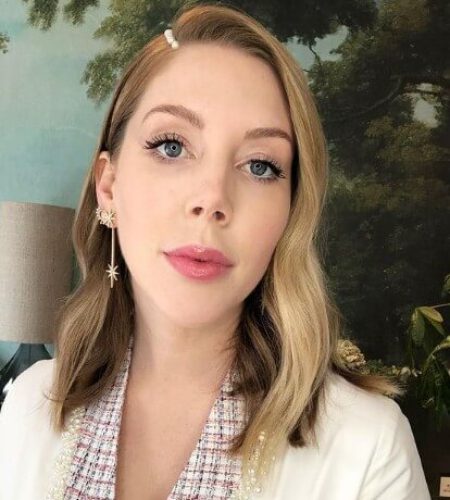 Katherine Louisa Ryan (born 30 June 1983)is a Canadian-Irish comedian, writer, presenter and actress based in the United Kingdom.
In her relatively short time as a professional stand-up, Katherine has performed at Yuk Yuks venues across Canada, clubs throughout England, the world famous Comedy Store in Los Angeles, and was featured on NBC's Last Comic Standing.
She was a red carpet guest at The 2007 Much Music Video Awards, The Playboy Mansion, and has appeared on national TV programs in the US, Canada and the UK.
Her dad is from County Cork in Ireland.
Has a daughter, Violet (b. 2010), with her ex-boyfriend.
Twice skin cancer survivor.
Returned to work 21 days after giving birth to her daughter Violet to give her first professional stand-up performance choosing to take her newborn on stage with her.
While studying at university, she worked part-time as a waitress at the fast-food chain Hooters. She eventually got fired from Hooters for writing “club sandwiches not seals” on her breasts.
The feisty comedian has openly admitted to getting cosmetic surgery done like using fillers in her jawline, lips, and chin and getting breast augmentation twice.
She appeared in a music video titled Consent by the YouTube comedy duo Jack and Dean in 2014.
Katherine is a two-time skin cancer survivor.