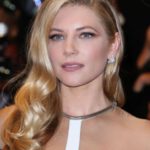 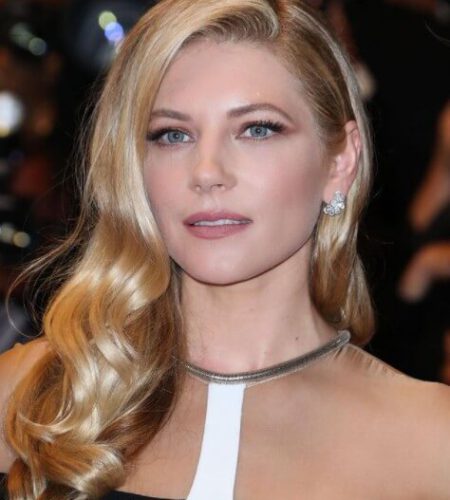 Katheryn Winnick was born as Katerena Anna Vinitska on December 17, 1977 in Etobicoke, Ontario, Canada, to parents Lesya Winnicki and Roman Winnicki. She has two brothers, Adam and Markjan Winnick. She completed her education from York University.
Of Ukrainian descent and spoke only that language until she was 8
Began martial-arts training at 7, was a black belt by 13, started her first school at 16 and had two more by 21
Is a third-degree black belt in Tae Kwon Do and a second-degree black belt in karate
Studied acting at New York City's William Esper Studio
Spent some time studying and living in a Buddhist temple outside of Seoul, but had to leave for a movie role
Was one of 12 finalists in Bravo's The It Factor (2002), which followed around aspiring performers for six months as they tried to break into show business
Is a licensed bodyguard and a licensed self-defense instructor who has taught actors martial arts on film sets
She opened her first martial arts school at the age of 16. By 21, she had managed to open 2 more such schools.
In 2002, she reached the finals of the Bravo’s reality show, The It Factor. She had to overcome competition from thousands of other applicants to reach the finals of the show.
At the age of 14, she was kicked out of the summer camp because of her reckless behavior.
Her brother Mark Winnick is also an actor.
Original family name means 'winemaker'.
She is of Ukrainian descent.
Did not begin speaking English until age 8.
Speaks five languages - English, Ukrainian, French, Russian, and Italian.
Known to her family as Katrusia.
Katheryn and her three siblings dropped the final vowel from their birth name Winnicki.