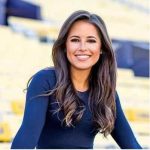 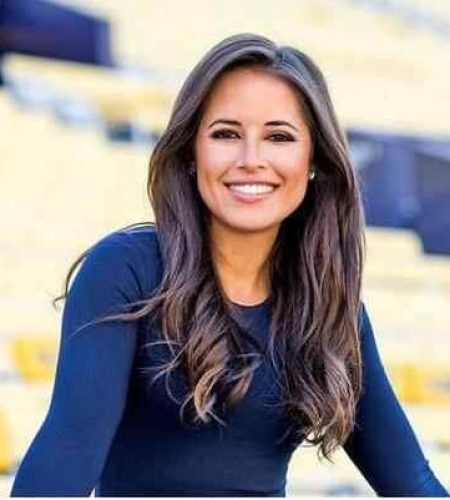 She was born on November 7, 1985, in Baton Rouge, Louisiana.
She graduated from Washington and Lee University where she majored in broadcast journalism and politics.
She contributed to the ESPN’s coverage of SEC basketball and baseball, as well as football as an in-game reporter.

On March 27, 2017, she announced via Twitter that the NCAA Women's Division I Tournament Regional Final game between Mississippi State and Baylor on March 26, 2017, was her final event for ESPN.
On July 18, 2019, ABC announced she was rejoining the Disney family as a correspondent based out of New York City.
Hartung was born in Baton Rouge, Louisiana. She graduated from Episcopal High School in 2003. She earned Bachelor of Arts degrees in journalism and politics from Washington and Lee University, graduating in 2007.