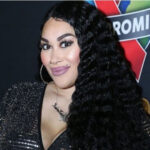 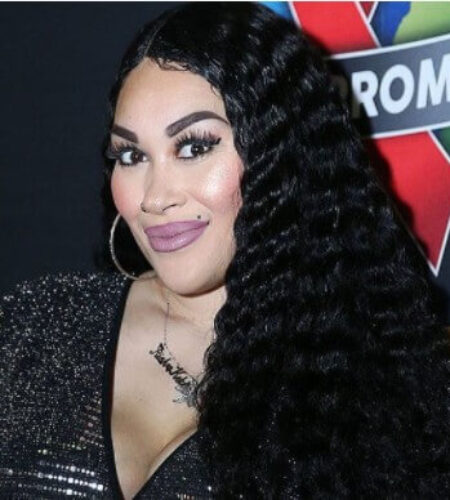 Ke'Tara Shavon "Keke" Wyatt born March 10, 1982 is an American singer-songwriter, actress and television personality.
After performing in a number of girl bands and working as a songwriter during her teenage years, in 2000 she garnered national attention after her successful collaboration with fellow R&B singer Avant.
In 2002 Soul Train Lady of Soul Awards was Nominated Best R&B/soul or rap new artist "Nothing in This World," Keke Wyatt featuring Avant.
In 2013, she collaborated with Avant on their hit "You & I," which peaked at No. 1 on Billboard’s Urban A/C chart, and remained there close to two months. "You & I" also reached No. 33 on the Hot R&B/Hip-Hop Songs chart.
She has 8 aunts and uncles one her mother's side that were raised by her step-grandfather.
She has Native American ancestry specifically Cherokee through her father.
Has a stepdaughter: Mickayla "Kayla" Ford (b. 2004) with ex-husband, Michael Ford.
Friends with Nicki Minaj & Angie Stone.
Keke's first name, Ke'Tara is pronounced key-tair-uh & her middle name, Shavon is pronounced shuh-von.
She has been associated with various organizations and has served as a spokesperson for the National Coalition Against Domestic Violence (NCADV).