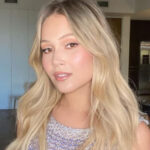 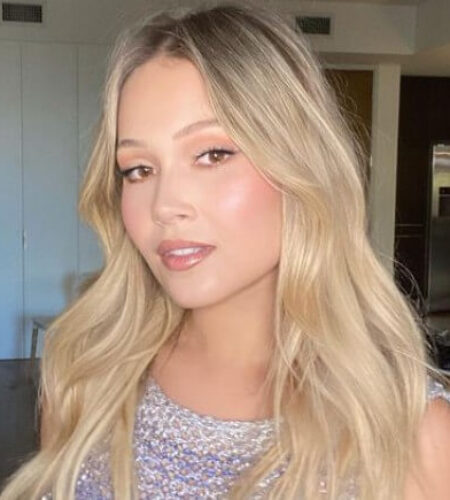 Kelli Berglund is an American actress, model, and singer. She was born on February 9, 1996, in Moorpark, California, U.S. She is known for portraying Bree Davenport, a bionic teenager with lightning speed, in the Disney XD series Lab Rats, and its spinoff Lab Rats: Elite Force.
In 2014 she also played the role of Mae Hartley in the Disney Channel Original Movie, How to Build a Better Boy. Kelli has appeared in numerous commercials for brands such as Old Navy, Hyundai, Bratz, McDonald’s, Mattel, Charter Telephone, etc. She also appeared in Reebok’s advertisements.
An award-winning dancer with an ethereal lyrical quality, Berglund is trained in ballet (pointe), jazz, lyrical, contemporary, hip hop and tap.
Apart from acting, she also finds enjoyment in doing photography, swimming, video editing, dancing, and creating original films.
She is afraid of bugs and feet, which is a weird type of phobia. She never enjoys wearing sandals and doesn’t like when people touch her with their feet.
She admires singer Selena Gomez and actress Jennifer Lawrence.
In October 2014, she received a male kitten, named, Jesse.