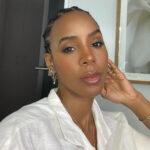 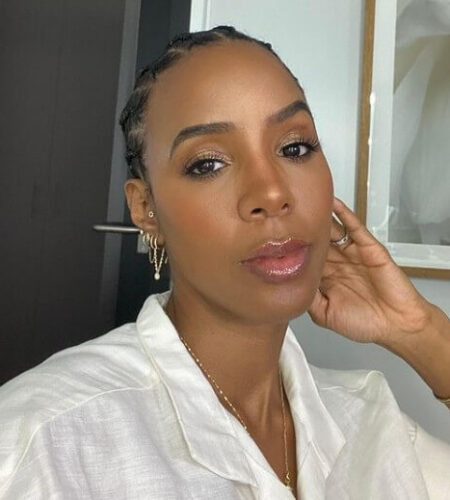 Kelly Rowland was born on 11 February 1981 Atlanta, Georgia, U.S., is an American songwriter, singer, actress and tv personality. Rowland rose to fame in 1990.

* Rowland rose to fame in the late 1990s as a member of Destiny's Child, one of the world's best-selling girl groups of all time.
* Following the release of her fourth album in 2013, she married her manager, Tim Weatherspoon, and gave birth to their son in 2014
* She moved to Houston in order to leave her alcoholic and abusive father.
* She is the daughter of Doris Rowland Garrison and Christopher Lovett.
* She has a dog of breed Teacup Terrier named, Mocha.
* She had done a duet with rapper Nelly titled “Dilemma”. It topped the music charts globally.