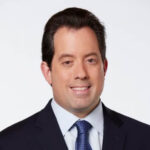 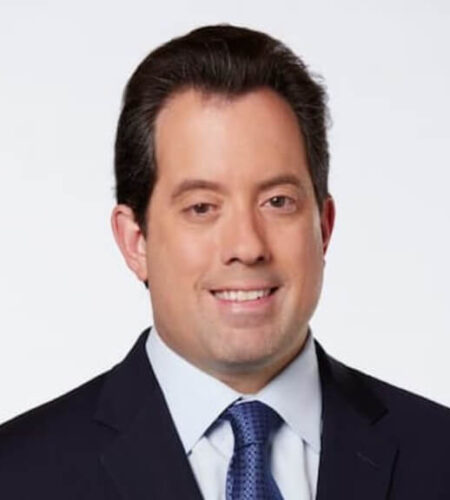 Kenneth Gary Albert (born February 2, 1968) is an American sportscaster, the son of sportscaster Marv Albert and the nephew of sportscasters Al Albert and Steve Albert. He is the only sportscaster in history who currently does the play-by-play for all four major professional sports leagues in the United States and Canada (NFL, NBA, MLB, NHL).
Albert went to New York University where he graduated with a Bachelor’s Degree in broadcasting and journalism. He was a member of the Sigma Phi Epsilon fraternity which is commonly known as SigEp, it’s a social college fraternity for male college students.
He is a celebrity sportscaster
The parents of Kenny Albert are Marv Albert, Benita Oberlander
He had 1 child 2 daughters
His spouse is Barbara Renee Wolf (m. 1996)
Kenny Albert has 3 siblings in His family: Denise Albert, Jackie Albert, Brian Albert
In 2016, Albert was nominated for the Sports Emmy Award for Outstanding Sports Personality, Play-by-Play in a list that included fellow NFL on Fox announcer Kevin Burkhardt, fellow NHL announcer and eventual winner Mike Emrick, and even his own father.
Albert is known to some Chicago sports fans as "The Kiss of Death" to their teams. Many games involving the Bears and Blackhawks with Albert announcing have ended in losses for both teams. Examples include Game 7 of the 2014 Western Conference Final between the Blackhawks and Kings, and many Chicago Bears' games with Albert announcing since 2004.