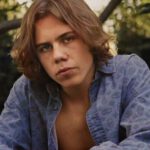 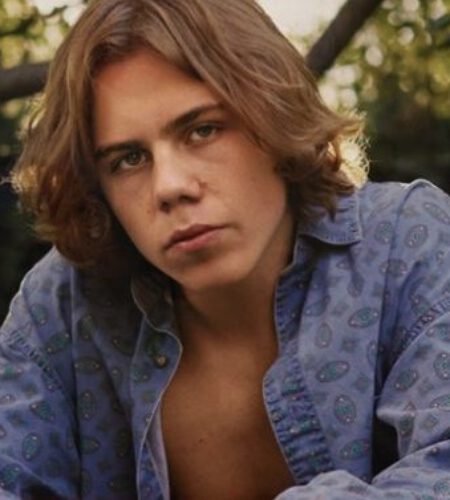 Charlton Kenneth Jeffrey Howard (born 17 August 2003), professionally known as the Kid Laroi (stylised as The Kid LAROI.), is an Australian rapper, singer and songwriter.
Born in Waterloo, New South Wales, he originally gained recognition from his association and friendship with Juice Wrld while he was on tour in Australia.
Laroi is from the Kamilaroi people, an Indigenous Australian nation, from which he derived his artist name "Laroi".
He gained a local following before joining a partnership agreement with Lil Bibby's Grade A Productions and Columbia Records.
LAROI was brought up by his mother and uncle. Music was always around him as his mother would play Hip-Hop and R&B numbers by artists like Fugees, Erykah Badu and Tupac.
He lived for while in the outbacks in a place named Broken Hill and then moved back to Waterloo. When his uncle was murdered in 2015 hard times fell on the family and his mother struggled to provide for the children.
Post his win in a competition, things started changing. LAROI takes his stage name from the Kamilaroi the aboriginal community his mother comes from.
He now lives with his mother and brother in Los Angeles, USA.
On July 24, 2020, Laroi released his debut commercial mixtape, F*ck Love, through Grade A Productions and Columbia Records. It featured guest appearances by artists like Corbin Smidzik, Juice Wrld, and Lil Mosey, and the mixtape was nominated for “Best Hip Hop Release” at the 2020 ARIA Music Awards.
F*ck Love peaked the Norwegian Albums (VG-lista) chart and was ranked at number #2 on the US Top R&B/Hip-Hop Albums (Billboard) chart and at number #3 on the US Billboard 200 chart. After being reissued in July 2021, the album was placed at the #1 spot on the Billboard 200 chart.