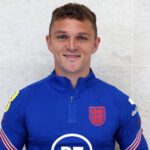 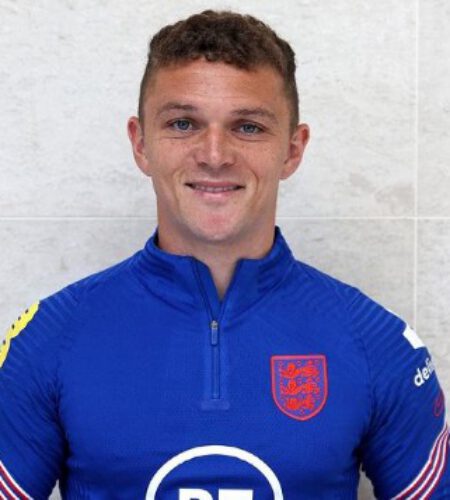 Kieran Trippier was born on 19 September 1990 in Bury, England. He began football locally at a young age. He was born to a Manchester United fan family and they wanted him to play professional football. Trippier played for his school team and discovered the inside talent.
Trippier’s club career started with Manchester City in 2007. He joined Burnley in 2011 and after playing 4 years for the club he joined Tottenham Hotspur in 2015. On 17 July 2019, he joined La Liga club Atletico Madrid.
Trippier and Charlotte Trippier were married in 2016. They have been in a relationship for a long time. He has a child Jacob Trippier.
Trippier’s international career with England’s national team was started in 2017.