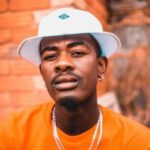 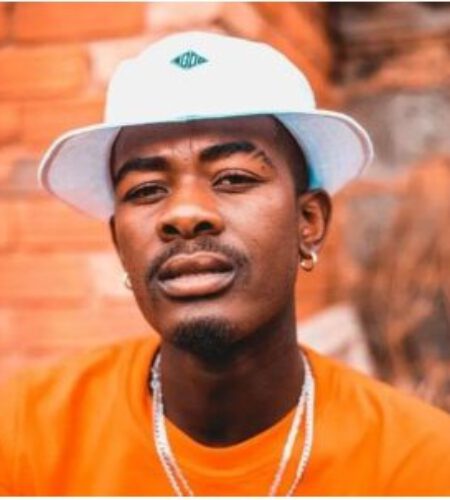 Killer Kau is the youth who popped on the music scene in South African and became a sensation almost overnight.
Back in 2017, as a student at Lavela secondary school in Zola, Soweto, he had released an amateur clip titled “Tholukuthi Hey!” which went viral immediately and attracted the attention of industry chiefs, including DJ Euphonik.
Killer Kau with the rela name as Sakhile Hlatswayo is a popular South African music artist born in 1998. He is well known for his hit single “Tholukhuti Hey’ alongside DJ Euphonik.
He was born and raised in Soweto and had attended Lavela Secondary School, Zola.
Killer Kau has 3 album, titled “After School”, “Game Changer” and “Tom & Jerry” EP featuring Retha. For one who is still fairly new in the industry, that’s just fine. “After School” was released in 2019, a dance compilation of 7 tracks, including the hit “Kataliya.”
His albums are available on Apple Music and other streaming platforms.
Killer Kau was nominated for South African Music Award for Record of the Year.