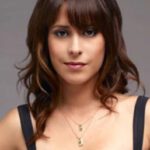 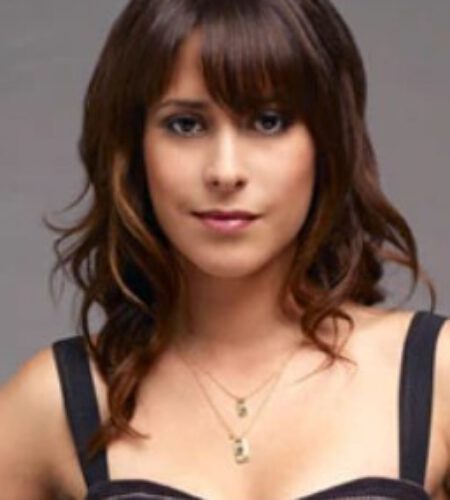 Kimberly Anne McCullough is a American actress and director, born on March 5, 1978. She is best known for playing Dr. Robin Scorpio on the ABC Soap Opera General Hospital.
McCullough started playing Robin at the age of 7, in 1985. She stayed there until 2001, returned in 2004 and 2005 and left again in February 2012 making a few appearances in late 2012.
She also starred in General Hospital: Night Shift in 2007 and 2008, a spin-off from the hit soap. She returned to General Hospital in September 2013 on a recurring basis.
Was in a relationship with Freddie Prinze Jr. for several years in the late 1990s.
Her "break" into film came at age five, when she was scouted as part of a break-dance crew at a local club. She was cast as a dancer in the legendary Breakin' 2: Electric Boogaloo (1984).
Won a Daytime Emmy at age 11, and at the time was the youngest actress to do so. (There have since been younger stars to win.)
Attended NYU's Tisch School for the Arts in 1996-1997.
As a child, she sang background vocals on Martika's 1980s hit "Toy Soldiers".
Her character, "Robin Scorpio", on General Hospital (1963) is one of the characters on daytime television who was played by the same actor from childhood to adulthood.
Close friends with Danielle Harris.
Her acting mentor is Rachel Ames.
In 2015 she suffered a miscarriage while 22 weeks pregnant with her daughter.
Has a son, Otis (b. June 7, 2017), with her boyfriend.