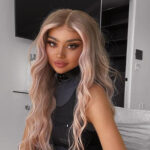 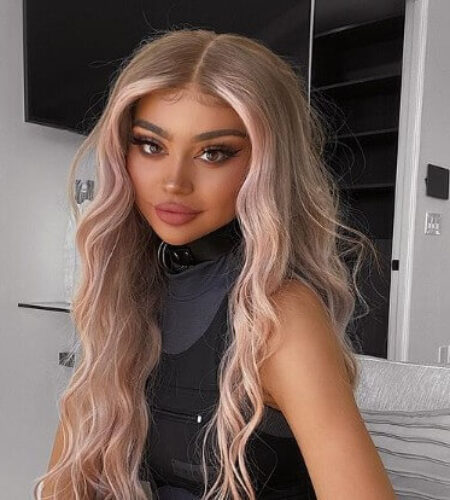 Kristen Hancher was born in Ontario, Canada, on the 17th of May 1999, in a Macedonian descent family.
She was raised there and attended an Art school, where she graduated in drama.
She was on the live broadcasting site YouNow before she joined TikTok (formerly Musical.ly).
In 2016, Kristen received a nomination for Teen Choice Awards in the Choice Muser category.
Kristen is an accomplished dancer and loves playing soccer.
Kristen launched her own web series on YouTube called Misshaps which has since garnered thousands of views.
In September 2015, she became a part of a collaborative channel on YouTube known as the Muser Family alongside Loren Beech and Taylor Skeens.
She was hesitant to sing in front of groups. However, she underwent vocal training and overcame her fear.
Kristen received a nomination for the 2016 Teen Choice Awards in the Choice Muser category.
She is really good in gymnastics and there is a bunch of pics that prove that.
She was a part of collaborative 'Musers’ channel together with Loren Beech and others.