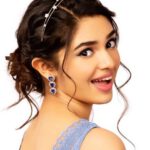 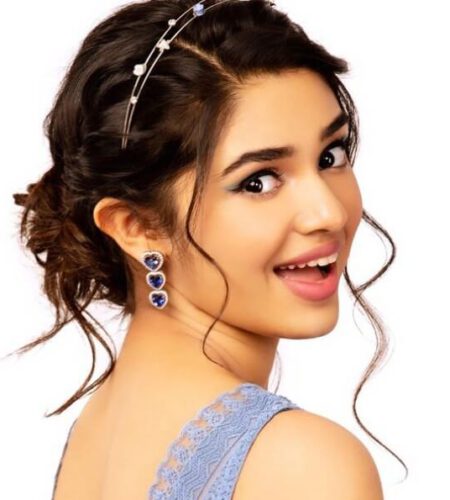 Krithi Shetty (born 21 September 2003) is an Indian actress who predominantly appears in Telugu films. She made her debut with the comercially successful film Uppena (2021).
Before entering into acting she changed her name to “Advaitha” for numerological reasons but she did not like the way people pronounced the name. she changed her screen name from Advaitha to her original name in 2013.
Krithi pursued a diploma course in drama and she also performed in a play titled ‘Preethi’. Which lead her to seize an opportunity to play the lead role in ‘Sadarame’, all over the state of Karnataka.
Since childhood, Krithi appeared in several ads like Parle, Idea, Fashion unlimited, clean & clear, and dairy milk chocolate TV Commercials.
Shetty began her acting debut with the Telugu film Uppena directed by Buchi Babu Sana and created by Mythri Movie Makers and Sukumar Writings. She was taken up in Mumbai and is studying medicine at an Open University. The film was successful at the box office. While studying, Shetty was also seen in commercial ads.