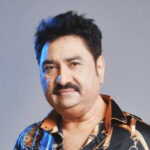 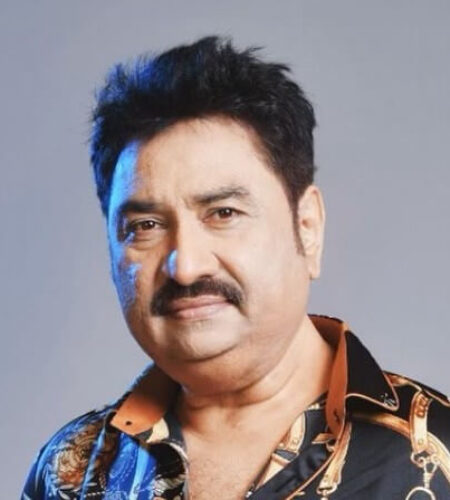 * Kedarnath Bhattacharya is married two times.
* His first wife’s name is Rita (Divorced in 1994). His second wife’s name is Saloni Sanu. Kumar Sanu has two daughters and one son. They are Anna, Shannon, and Jaan. They all are singers.
* He struggled in the music industry for 7 years and finally, in 1987, Jagjit Singh gave him an opportunity to sing in the Hindi film Aandhiyan.
* Some of his family members had done classical music training, but Sanu didn't take any such training.
* He has a Guinness Book of Records to record 28 songs a day.
* When he entered the music industry of Bollywood, his name San was written as Shan, which he later corrected.

Kumar Sanu is a master in singing Thumri, Khayal and Bhajans. He has sung many romantic songs. Some of his songs are: