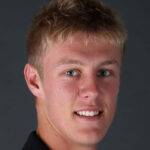 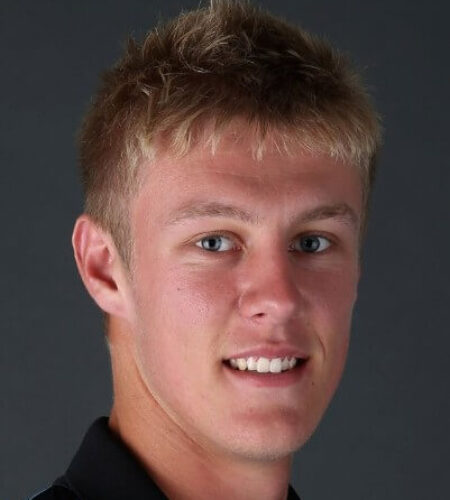 Kyle Jamieson was born on 30 December 1994in Auckland, New Zealand. He pursued Bachelor of Commerce from Lincoln University, Canterbury, New Zealand.
Kyle Jamieson is a New Zealand cricketer. He has played many state-level matches. He made his first-class match debut in 2014 with Canterbury v Wellington at Christchurch.
He is going to debut in his first international match and will play cricket for New Zealand against India in the second ODI in Auckland. Kyle Jamieson is a New Zealand fast bowler.
On 1 January 2019, in the match between Auckland Aces and Canterbury Kings in the 2018–19 Super Smash, Jamieson took the best figures by a bowler in a T20 match in New Zealand, and the third-best figures ever, when he took six wickets for seven runs from his four overs.
He was the leading wicket-taker in the 2018–19 Super Smash, with 22 dismissals in ten matches.
n December 2019, Jamieson was added to New Zealand's Test squad for their series against Australia, but did not play.
In January 2020, he was named in New Zealand's One Day International (ODI) squad for their series against India.
He made his ODI debut for New Zealand, against India, on 8 February 2020, and was named the player of the match.
Jamieson made his Test debut for New Zealand, against India, on 21 February 2020.In the next match, Jamieson took his first five-wicket haul in Test cricket.