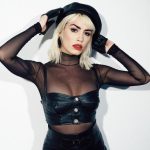 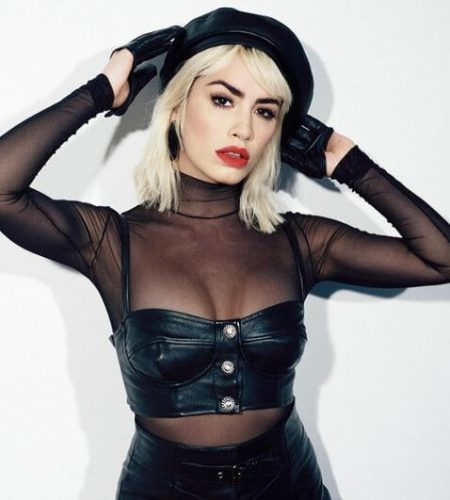 Mariana Espósito born 10 October 1991, known professionally as Lali Espósito or simply Lali, is an Argentine singer, actress, dancer and model.
Espósito began her career as an actress and singer in 2003 when she joined the cast of the children's telenovela Rincón de Luz, created by producer Cris Morena. She had other subsequent supporting roles in telenovelas Chiquititas and Floricienta and a main role in Casi Ángeles, the latter of which increased her fame in Latin America, the Middle East, and Europe.
Lali Espósito was enrolled at the San Vicente de Paul Institute.
In April 2007, her former pop band, Teen Angels released their debut studio album, Teen Angels.
In March 2014, Lali released her solo studio album, A Bailar, which was certified gold in Argentina and managed to reach the 3rd spot in Uruguayan Music Charts.
In September 2012, she made her first film appearance in a family drama flick, La pelea de mi vida.
Lali Espósito dated her ‘Casi Ángeles’ co-star Peter Lanzani from 2006 to 2010. She was also in a relationship with ‘Casi Angeles’ co-star Benjamin Amadeo from 2010 to 2015.
She dated her ‘Esperenza Mia’ co-star Mariano Martínez for a year, from 2015 to 2016. She is in a relationship with Santiago Mocorrea since 2016.
She currently lives in Palermo, Buenos Aires.