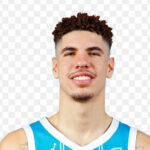 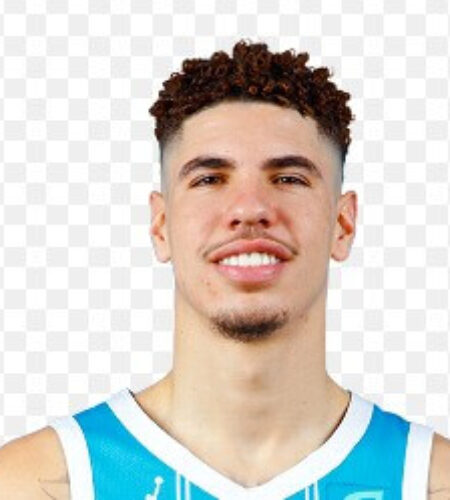 LaMelo LaFrance Ball (born August 22, 2001) is an American professional basketball player for the Charlotte Hornets of the National Basketball Association (NBA).
He was selected by the Hornets with the third overall pick of the 2020 NBA draft.
Ball began high school at Chino Hills High School in Chino Hills, California, where he won a state championship and achieved national success as a freshman with his older brothers Lonzo and LiAngelo.
Before his junior season, a coaching dispute prompted him to leave Chino Hills and sign with Lithuanian professional team Prienai.
In 2018, he played in the Junior Basketball Association (JBA), a league created by his father, before returning to high school as a senior with SPIRE Academy in Geneva, Ohio.
A former UCLA commit, he was a five-star recruit but chose to forgo college basketball amid eligibility concerns and play in Australia for the Illawarra Hawks of the National Basketball League (NBL) in 2019, winning NBL Rookie of the Year.
He was selected by the Hornets with the third overall pick in the 2020 NBA draft and was named the NBA Rookie of the Year in 2021.
Ball and his brothers have attracted national attention since playing together in high school. His father, LaVar, also grew into a media personality in 2017. Ball has a signature shoe by his father's company, Big Baller Brand, and a role on his family's Facebook Watch reality show Ball in the Family.