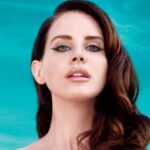 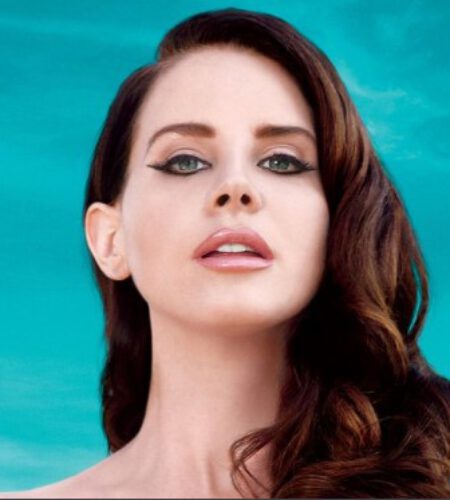 Elizabeth Woolridge Grant (born June 21, 1985), known professionally as Lana Del Rey, is an American singer-songwriter.
Her music is noted for its stylized, cinematic quality and exploration of themes of sadness, tragic romance, glamor, and melancholia, containing many references to pop culture, particularly 1950s and 1960s Americana.
Her stage name came from a series of managers and lawyers over the last 9 years (as of 2014) who wanted a name that they thought better fit the sound of the music. It's a combination of the late old Hollywood actress Lana Turner and the Ford Del Rey (car).
Her 2012 album Born to Die peaked at number two on the U.S. Billboard 200.
A video for the single, "Video Games", appeared online in August of 2011 and drew considerable buzz, as did a secret show she performed at Brooklyn's Grasslands Gallery that September.
As a teenager, she had suffered from alcohol dependence. As a result, she was sent to a boarding school, Kent School.
When she was too young, she couldn’t believe that she (and any human) is mortal. Hence, it made her unhappy for some time growing up.
She found it hard to make friends in the teenage and early adult years.
Lana aka Lizzy is an avid fan of English Premier League team Liverpool and Scottish Premier League side Celtic.
She describes herself as a writer first and a singer second.