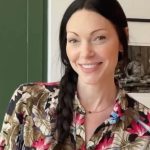 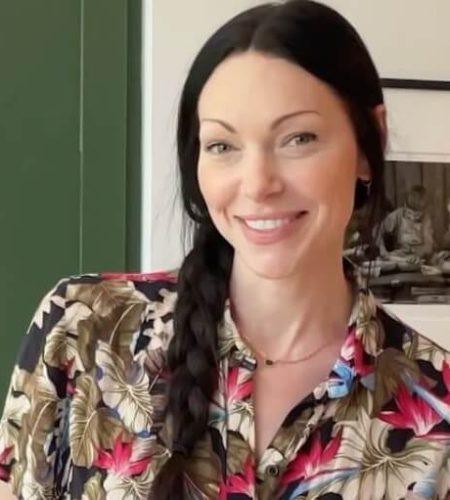 Laura Helene Prepon (born March 7, 1980) is an American actress. She rose to fame with her role as Donna Pinciotti in the Fox sitcom That '70s Show (1998–2006). She is also known for her portrayal of Alex Vause in the Netflix comedy-drama series Orange Is the New Black (2013–2019). Prepon made her film debut in 2001 with the independent drama Southlander. Her other films include the romantic drama Come Early Morning (2006), the comedy Lay the Favorite (2012), the thriller The Girl on the Train (2016), and the drama The Hero (2017).
Prepon went to Watchung Hills Regional High School in New Jersey and later to Caroline Thomas’ Total Theater Lab in New York City.
She has Ashkenazi Jewish ancestry on her father’s side and is of English, German, and Irish descent on her mother’s side.
Hated the Catholic school girl uniform she had to wear during the fifth season of That '70s Show (1998).
Due to the seven inch height difference between her and co-star Mila Kunis on That '70s Show (1998), Laura and Mila were often filmed sitting down so that they could appear in the frame together. At other times, Mila wore platform shoes to give herself four extra inches.
Is proud of being a New Jersey native.
Said her favorite actor is probably Harrison Ford.
Laura appeared in the 2001 American independent film Southlander for her role as Seven Equals Five.
As a voice actor, she made her film debut by providing vocals to the character of Rachel Cruz in the 2007 animated action-comedy film The Chosen One.
Her hobbies are horseback riding, ice skating, gymnastics, and ballet dancing. She also likes to play golf and the piano.
If she was not into acting, she would have been a surgeon (just like her dad).