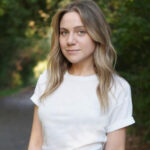 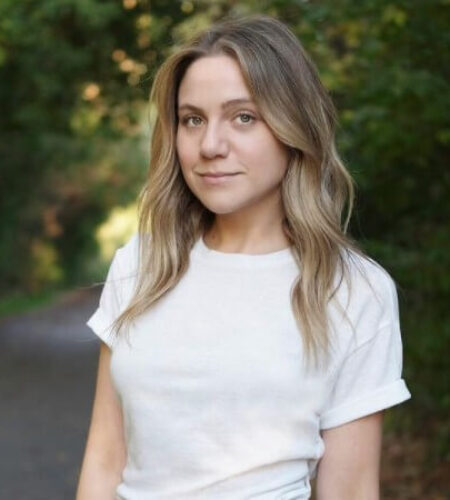 Lauren Felice Collins (born August 29, 1986) is a Canadian actress and writer. She is best known for portraying Paige Michalchuk on Degrassi: The Next Generation.
She has also had supporting roles in the films Take the Lead (2006) and Charlie Bartlett (2007). In 2013, she appeared in multiple episodes of the sketch comedy Kroll Show, as well as a recurring guest role in the fourth season of the FX series The Strain (2017).
Collins first began acting in 1998, with roles in various television series including Once a Thief, Noddy, and I Was a Sixth Grade Alien. From 2000 to 2001, she had a recurring role on In a Heartbeat before landing the role of Paige Michalchuk on Degrassi: The Next Generation in 2001.
Collins and actor Jonathan Malen married in October 2018. Collins revealed on Instagram that she gave birth to a boy named Charlie Sebastian Malen on March 6, 2020.
From 2013 to 2014, Collins hosted MTV's 1 Girl 5 Gays replacing Aliya Jasmine Sovani, who had been hosting the show for 4 seasons.
In 2014, she co-wrote and starred in the short film Zero Recognition, directed by Ben Lewis, which premiered at the Toronto International Film Festival. Between 2013 and 2014, Collins appeared in four episodes of the sketch comedy series Kroll Show.