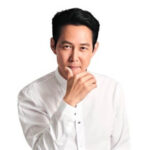 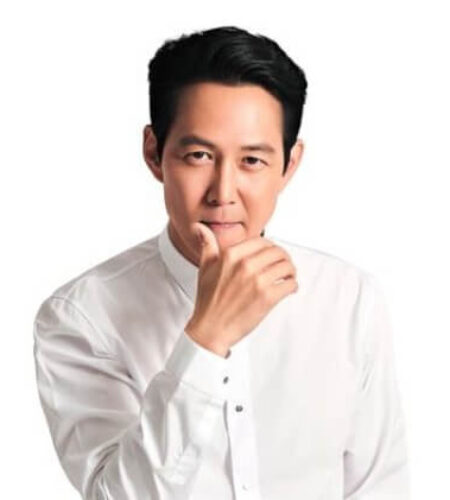 Lee Jung-jae was born on December 15, 1972 in Seoul, South Korea
He is a celebrity actor
His the best movies are The Housemaid (2010), New World (2013), Assassination (2015), The Face Reader (2013) and Il Mare (2000)
He joined tvshows named Sandglass, Air City, Triple, White Nights 3.98
In His career, Lee Jung-jae has achieved an Blue Dragon Film Award for Best New Actor
The parents of Lee Jung-jae are Lee Chul-seong
Owns a chain of upscale Italian restaurants named after his 2000 hit film, Siworae (2000). He also owns a real estate development company called Seorim C&D, and founded the entertainment label, Artist Company, together with actor Jung Woo-sung.
Although he grew up in a wealthy family, he started working from a young age at a local cafe in Apgujeong, Seoul, where a designer named Ha Yong-soo saw him and launched him into a brief fashion model career, after which he made his acting debut in the 1993 Korean TV drama Dinosaur Teacher.