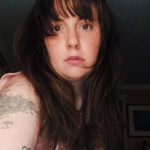 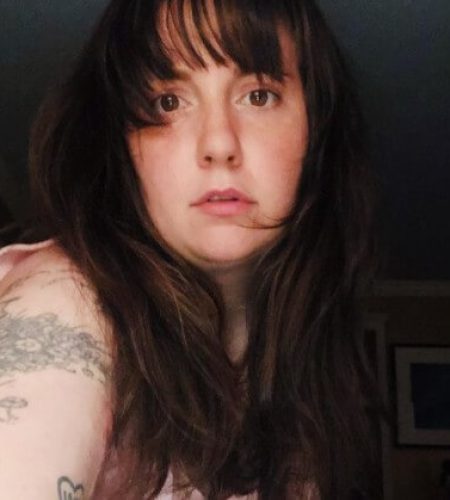 American actress, producer, director, and writer who earned critical acclaim for co-creating and starring in HBO's Girls. She went on to co-create HBO's Camping starring Jennifer Garner.
Dunham was born to artist parents; her father was a painter and her mother a photographer. She began writing and acting while attending a private primary and secondary school in Brooklyn. After a brief stint at the New School University, she enrolled at Oberlin College in Ohio, where she studied creative writing. Stymied by poetry and frustrated by the ephemeral nature of theatre, Dunham focused her narrative efforts on script writing. She began producing short films and posting them on the Internet.
Musician Luis Felber has been her boyfriend. She previously dated Fun lead singer Jack Antonoff from 2012 until 2017. Her sister is actress Grace Dunham.
She wrote, directed and starred in the independent film Tiny Furniture.
She had a supporting role in the film This Is 40 with Paul Rudd.