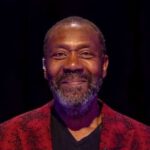 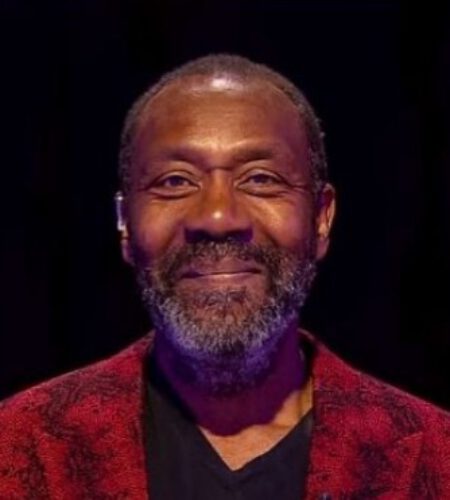 * Stand-up comedian, actor, singer, writer and television presenter.
* He Got His Big Break on New Faces
* He Regrets Performing in ‘The Black and White Minstrel Show
* Lenny Henry met Dawn French on the alternative comedy circuit, and they later married in 1984 in London's Covent Garden.
* They later adopted a daughter, named Billie.
* On April 6 2010, French and Henry announced they were separating after 25 years of marriage. Their divorce was finalised in 2010.