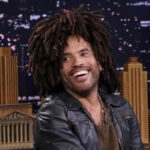 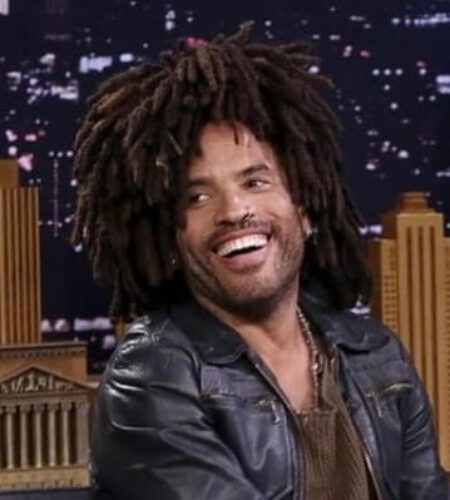 Lenny Kravitz is a remarkably talented musician, record producer and actor popularly recognized as Nurse John in the movie Precious which earned him a Black Reel Award as well as a Boston Society of Film Critics Award.
Leonard Albert "Lenny" Kravitz (born May 26, 1964) is an American actor, rock singer, songwriter and musician.
His mother, Roxie Roker (1929-1995), was an actress on The Jeffersons in the 1970s and His daughter Zoë Kravitz who is also an actress.
Some of his biggest hit songs include "It Ain't Over Til It's Over", "Again", and "Fly Away". He sung on "(I Can't Make It) Another Day" Michael Jackson's 2010 album Michael. He also wrote and produced the song.
Lenny's career was officially launched in the late 80's with the release of the album Let Love Rule.
By 1998, be ventured into the movie industry portraying the voice of a new-born baby in The Rugrats Movie.
Musically, he has attained one of the most recognition of his career through his Grammy Award-winning single titled American Woman. This was not the only song that won him a Grammy Award as other of his singles such as Dig in, Fly Away and Again gave him such high recognition.
His acting career was boosted in 2013 with his roles in the famous movies The Hunger Games: Catching Fire and The Butler.
Lenny grew up exposed to fame as his mother was the famous actress Roxie Roker.
His father Sy Kravitz was NBC News producer and ex-Green Beret.
As a result of his marriage to Lisa, Lenny has a daughter named Zoë Kravitz who also walked in his career path and is currently a successful actress, singer and model.
Kravitz was listed on VH1‘s ‘100 Greatest Artists of Hard Rock’ at #93.
He received the Grammy Award for ‘Best Male Rock Vocal Performance’ consecutively for 4 years from 1999 to 2002.
He split his pants during a concert in Stockholm in 2015, leaving his genitalia exposed briefly.
In 2011, the French government made him an Officer of the Ordre des Arts et des Lettres.
Cicely Tyson was his godmother.