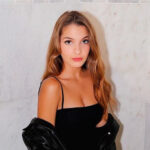 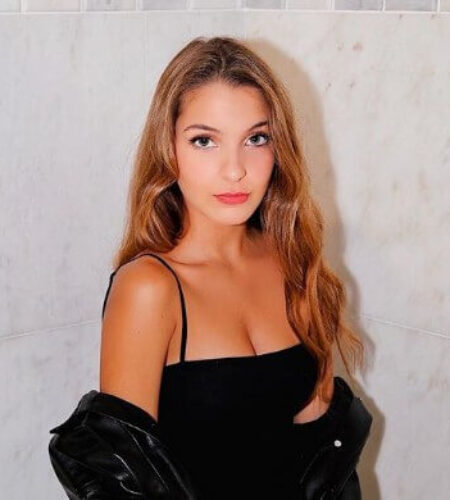 Lexi Rivera was born on the 7th of June 2001, in Huntington Beach, California, United States of America.Lexi Rivera is an American gymnast and social media star. She is also the little sister of Youtuber, Brent Rivera.

She has three brothers, Brent Rivera, Brice and Blake. She is the youngest out of all her siblings.
Lexi is Multiracial. Her ethnic background is white and Mexican.
Sister of social media and web video star Brent Rivera who is a social media sensation in her own right.
She has over 7 million followers on her lexibrookerivera Instagram account. She often collaborates with Brent on video content
She posted her first picture to Instagram on May 26, 2012.
This was approximately three years after her brother made his first YouTube video.
She has over 5 million subscribers on her Alexa Rivera YouTube channel, where she posts comedic videos such as pranks and challenges.
She posted a fake pregnancy video called "I'm PREGNANT!?" in September 2019 that went on to earn over 20 million views.
In 2017, Lexi attended the premiere of the romantic drama film Everything, Everything.
Later, she started eating fish for increasing her protein intake, and hence, she is a pescatarian.
She has done competitive dancing in the past and was in the dance team in school.
Lexi is a huge fan of actor Will Ferrell.