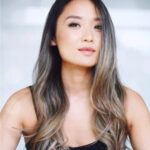 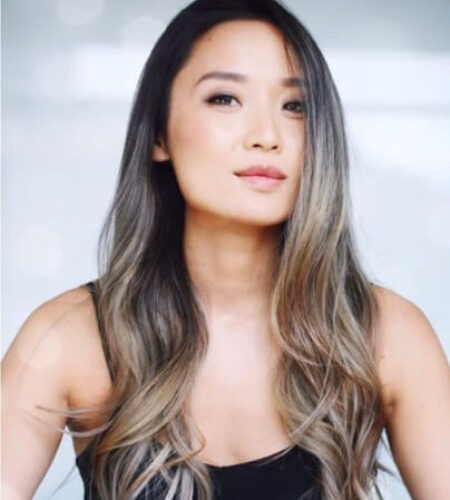 Li Jun Li is an American actress who played Iris Chang in the ABC series Quantico, Rose Cooper in the Fox series The Exorcist, and Jenny Wah in the Netflix series Wu Assassins.
Li was born in Shanghai, China. His father was a painter, and when Li was six years old, the family moved to Bogota, Colombia to work. Three years later, they emigrated to New York City, United States.
Originated the role of Liat in the Tony-award winning Broadway revival of South Pacific opposite Matthew Morrison.
Li Jun Li was born in Shanghai and spent a number of years learning Spanish in Bogotá, Colombia before eventually settling in New York City. She attended Fiorello LaGuardia High School of Music & Art and Performing Arts as a Dance major and then discovered her true passion when she switched to studying acting in college. She is also a dedicated animal activist.