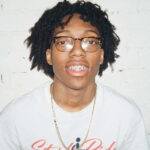 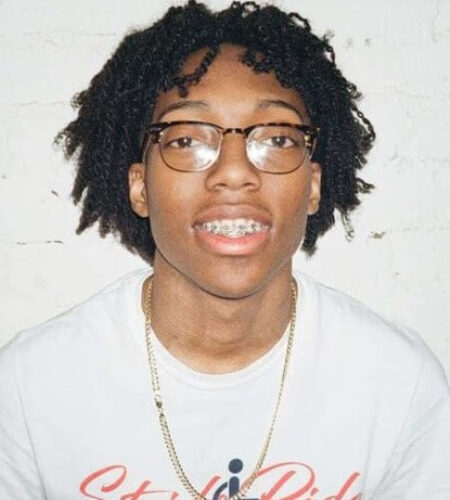 Tyler-Justin Anthony Sharpe was born on August 26, 2002 in Queens, New York.
When Lil Tecca was just seven, his parents shifted to Cedarhurst on Long Island. He attended Lawrence High School which was close to his residence in Cedarhurst, Long Island. Being famous at such a young age, it was quite onerous for Sharpe to study publicly.
In just one year, Lil Tecca has gone from a high school sophomore to securing a top 10 placement on the Billboard charts for his song “Ransom.”
His first track to gain some popularity, "tectri", was made in collaboration with his friend, Lil Gummybear, and was released in early 2017. Other preliminary tracks of his include "Callin".
On August 30, 2019, Tecca released his debut mixtape, titled We Love You Tecca. The mixtape peaked at number 4 on the US Billboard 200.
Just a year later, Tecca's career began to take off with his hit single, "Ransom", which was originally uploaded on Cole Bennett's Lyrical Lemonade YouTube channel on May 22, 2019. The song has since peaked at number 4 on the Billboard Hot 100 chart and received over 500 million plays on Spotify and over 200 million views on YouTube.