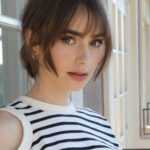 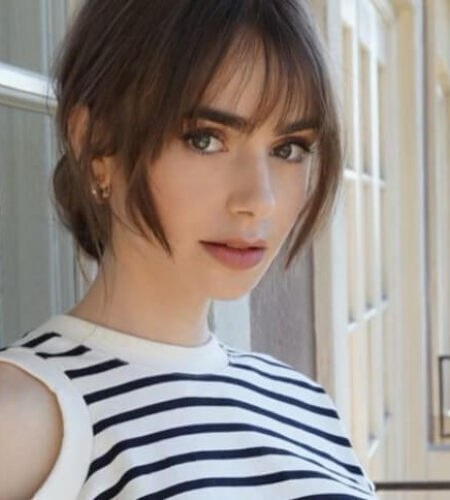 Lily Jane Collins (born 18 March 1989) is a British-American actress. Her debut role was at the age of two in the BBC series Growing Pains.
Lily Jane Collins was born in Guildford, Surrey, England. Her father is English musician Phil Collins, while her mother, Jill Tavelman, who is from Los Angeles, California, was president of the Beverly Hills Women's Club for three terms. Lily moved with her mother to LA at the age of five, after her parents split up. She is of Russian Jewish (from her maternal grandfather), English, and German descent.
She attended the University of Southern California.
She has hosted several television shows and has been involved in acting and modeling.
She received the 2008 Young Hollywood Award in the “One to Watch” category.
In 2012, she was placed at number 4 in People’s Most Beautiful list.
She loves to collect traditional or old antique pieces.
Lily has done journalism at the University of Southern California. As a result, she had worked as a media person for a number of companies including Nickelodeon and Teen Vogue.
She is a huge Harry Potter series fan.
She was ranked #4 in People Magazine's 2012 World's 'Most Beautiful' Women.
Her father's Academy Award-winning song "You'll Be In My Heart" from the animated film Tarzan (1999) was written for her.
Maxim named her one of their "Hottest Daughters of Rock Stars" in 2009.
She won a 'Pandora Breakthrough Artist Award' at Glamour's Women of The Year Awards 2012.
She released her book Unfiltered: No Shame, No Regrets, Just Me in 2017.
Lily wore a Saint Laurent dress during her appearance at the 2020 MTV Movie & TV Awards: Greatest of All Time.