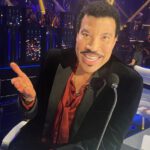 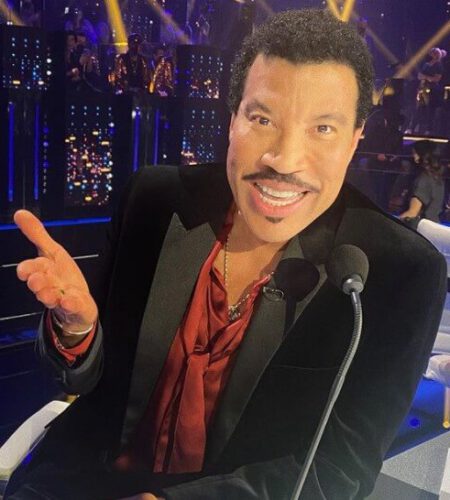 Lionel Brockman Richie Jr. (born June 20, 1949) is an American singer, songwriter and musician. During the 1970s, he recorded with the funk band the Commodores, and his solo career made him one of the most successful balladeers of the 1980s.
He was quite the Tennis star. He got a tennis scholarship from the Tuskegee Institute, but dropped out after his second year.
He almost became a priest. But in the end decided he is not "priest material". Good decision Lionel!
As a member of R&B group the Commodores, he performed as the support act for the Jackson 5.
Much later on, in 1985, he co-wrote the famine relief song We Are the World with Michael Jackson.
Richie is a member of the Alpha Phi Alpha Fraternity.
On June 20, 2003, Richie was given a star for recording on the Hollywood Walk of Fame.
Richie was inducted into the Songwriters Hall of Fame in 1994.
He left The Commodores in 1982.
He has sold more than 100 million records worldwide, making him one of the world's best-selling artists of all time.
He took a break from the music industry in 1987 to look after his sick father who died in 1990. He returned to the music industry with the release of his first greatest-hits collection, Back to Front, in 1992.