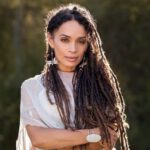 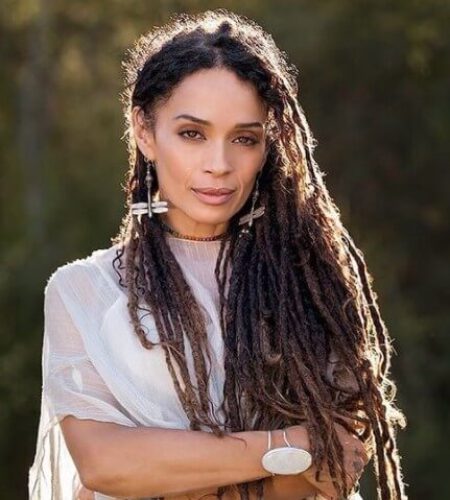 Lisa Bonet was born on November 16, 1967 in San Francisco, California. Her father, Allen, is African-American and her mother, Arlene, is Jewish; both have creative backgrounds in music. Bonet's parents split when she was a baby, and her mother raised her as a single parent in the Los Angeles area.
Lisa Bonet went to the Birmingham High School in Van Nuys.
After completing her school education, she decided to get enrolled at the Celluloid Actor’s Studio in North Hollywood. She completed her course with a major in acting.
Has had a hip-hop album tribute to her by the duo Felt (Slug of Atmosphere and Murs of Living Legends) entitled Felt 2: A tribute to Lisa Bonet. The first was entitled Felt: A Tribute to Christina Ricci.
The Lenny Kravitz song "It Ain't Over 'Til It's Over" was written about her.
Former A Different World (1987) co-star Marisa Tomei is godmother of her daughter Zoë Kravitz.
She started her acting career at a fairly young age and by the age of 11 was working in local TV commercials.
When she landed her breakthrough role in the popular comedy, The Cosby Show, she was 16 years old.
In 1991, she was fired from The Cosby Show because of creative differences.
In 1983, Lisa made her TV show debut in the Entrapment episode of the medical black comedy series, St. Elsewhere.
In 1987, Lisa made her first film appearance in one of the leading roles in the Robert De Niro starrer psychological horror movie, Angel Heart.