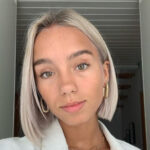 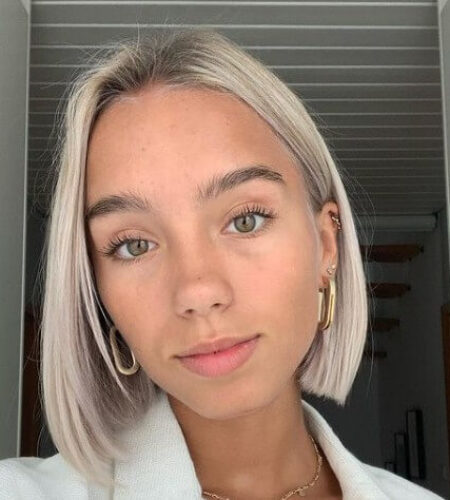 Lisa Mantler is a Germany Singer and Social media Personality. She was born on June 17, 2002, in Stuttgart, Germany. She became popular for her videos on Musically. She has a twin sister Lena Mantler and a brother Tim Mantler.

German social media phenomenon who gained fame while creating content on TikTok and Instagram with the help of her identical twin sister Lena on their LisaandLena accounts.
Her Musical.ly videos with her twin sister Lena. They started creating Musical.ly video clips on December 11, 2015, and since then, they have grown in popularity with a huge following on several social media outlets, such as Musical.ly, Snapchat, Instagram, Facebook, YouTube, and Twitter.
She and Lena have their own clothing line called J1MO71. They previously modeled for the German modeling company Compose.
In June 2017, she and Lena visited the Disney office and posted a TikTok video with Disney star Sofia Carson.