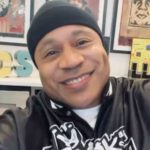 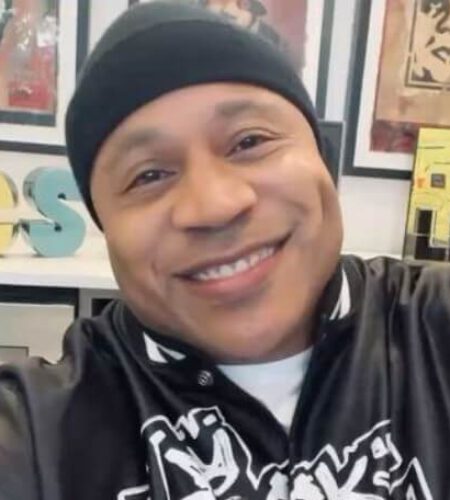 James Todd Smith born January 14, 1968, known professionally as LL Cool J (short for Ladies Love Cool James), is an American rapper, record producer, and actor.
With the breakthrough success of his single "I Need a Beat" and the Radio LP, LL Cool J became an early hip hop act to achieve mainstream success along with Kurtis Blow and Run-DMC.
The rapper's career started when he sent his first demos to the label Def Jam, which signed a contract with him almost immediately. In 1984, the record company released the single I Need A Beat, which became a hit quickly. To focus on creating the debut album, the man even gave up studying at school.
His name is James Louis Smith. The man shot James’ mother and grandfather when he was just four years old.
Her name is Ondrea Griffith. The musician took part in the TV Show “Finding Your Roots.” He found out that his mom was an adopted child. The man’s biological great-uncle turned to be a famous athlete, John Henry Lewis.
The rapper has four kids named Samaria, Nina, Najee, and Italia. He has been married to Simone Smith since 1995.
The VH1 has placed him on the 5th spot in the “50 Greatest Hip Hop Artists” list and also on #32 in the “100 Sexiest Artists” list.
In January 2016, he was honored with his star on the Hollywood Walk of Fame for Recording at the legendary Hollywood Boulevard in California.
n 2008, he started his record label by the name of Boomdizzle. It also worked as a social networking platform for amateur artists, who could upload their music and get it rated by other users.
In 2009, he launched his exclusive range of urban clothing items titled “LL Cool J collection”. His clothing range was initially made available at Sears’ stores.