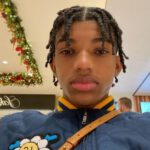 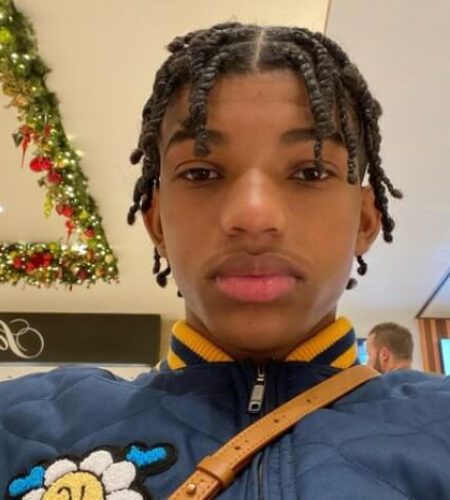 Lonnie Chavis is a 14 years old actor who was born on November 23, 2007, in Downey, California, USA. He is best known for playing the role of young Randall in the popular tv series "This Is Us", The Boy in 'Behind the Door', and many more.
He was born to parents Najah Chavis (mother) and Lonnie Chavis Sr (father). Besides, he grew up along with his three siblings. His three siblings include Andrew Chavis, Tyler Chavis, and Ryan Chavis.
At the age of 4, his interest in acting started to develop and he eventually began auditioning for modeling and commercial gigs when he was around 6.
Lonnie Chavis escaped masked kidnappers in Long Beach, California when he was 8 years of age.
In November 2015, he made his first TV show appearance by playing the role of Young Troy in an episode titled Dudes & Chicks of the family comedy series Bella and the Bulldogs.
In his free time, Lonnie loves to swim, play video games and work on his dance skills. Lonnie lives in Long Beach, CA with his parents and two younger brothers.