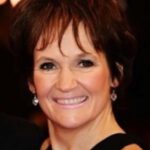 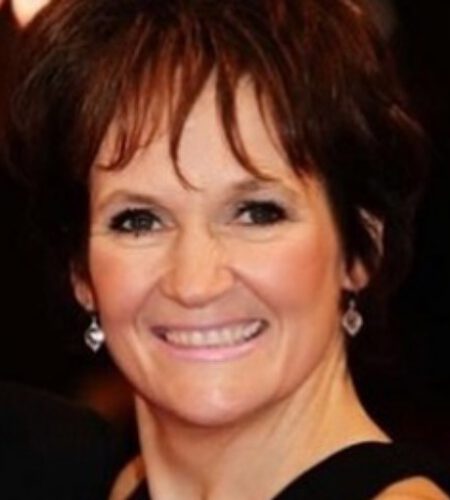 Lorraine Ashbourne Serkis born on 7 January 1961 is an English actress best known for her roles in The Bill and Boon.

* Her birth sign is Capricorn.
* Lorraine Ashbourne was born in Manchester.
* Lorraine Ashbourne started off her career by playing the role of Tracy in a television series The Bill in 1987. The following year, she * landed her first movie role in Distant Voices, Still Lives.
* Regarding her nationality, Ashbourne is an Engish and belongs to Caucasian ethnicity.

* She has been married to actor Andy Serkis since 22 July 2002; they have 3 children, actors
* As a stage actress, Lorraine regularly appeared at the Royal Exchange Theatre in Manchester,
* She has a sister named Jayne Ashbourne who is also an actress.