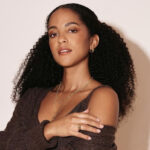 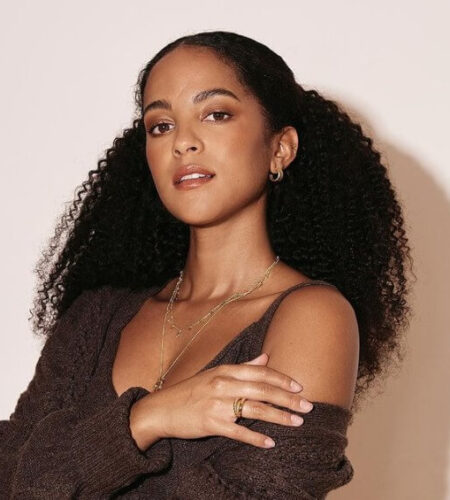 Spanish actress known for her roles in Voyagers and Foundation. She is based in London.
She posts selfies and photos with friends on her loullobell Instagram page, which has amassed 6,000 followers.
Acting has been her love since a young age, and to evolve with it, she first completed her “BA in Drama & Theatre Arts” at the University of Birmingham.
While Studying at “University of Birmingham,” she worked as a radio artist in the “Date with Lou & Kate” radio show and entertained people every Tuesday evening from 5-6 pm with Katie Sanghera.
To further enhance her dramatic skills, in 2016, she enrolled in the “Acting for Screen in MA” Course at Drama Centre London and got her degree in 2018.
She starred in Voyagers with Colin Farrell.
26 years old Spanish African Actress Lou Llobell has been propelled into the limelight from August 19 after the Official Trailer release of her life first sci-fi series Foundation.
In this series, Director Alex Graves & Rupert Sanders featured her in the lead character of Gaal Dornick in 10 episodes.
On September 24, Lou landed in her lead role of Gaal on Apple Tv alongside Lee Pace, Laura Birn, Leah Harvey, Terrence Mann, Cassian Bilton & Jared Harris.
Llobell is active on Facebook as “Zuwa Chi” and has been using Instagram since December 15, 2016, but never mentioned anything about her boyfriend.