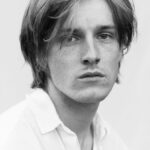 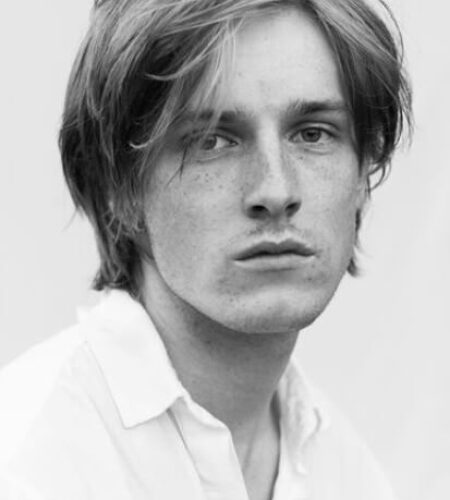 Louis Hofmann was born in Bergisch Gladbach, North Rhine-Westphalia, Germany, on 3 June 1997 – his zodiac sign is Gemini and he holds German nationality. He’s an actor, who’s probably known best for his portrayal of the lead character Tom Sawyer in the eponymous adventure family movie written by Sascha Arango, based on the book by Mark Twain and directed by Hermine Huntgeburth.
In the year 2015 released film Land of Mine, he got the “Tokyo International Film Festival,” Bodil Awards, International Film Festival Beijing, and Deutscher Filmpreis award.
He was nominated for the Robert Award under the category of Best Actor in a Supporting Role.
If we saw in Hofmann’s Relationship life, he hides everything about his personal life.
He starred as Wolfgang, a 14-year-old boy from Osnabrück who liked to tinker with mopeds and is defiant to his stepfather, in the 2015 drama film, Sanctuary. His performance in the film bagged him the Young Talent Prize at Deutscher Schauspielerpreis in 2016.
Louis Hofmann appeared as Phil in the 2016 coming-of-age romantic drama film, Centre of My World, which is based on the novel The Center of the World by Andreas Steinhöfel.
In 2017, he started playing the role of Jonas Kahnwald, a high school student struggling with his father’s suicide and Martha’s love interest, in the science fiction thriller web television series, Dark. For this role, Hofmann received the Junior Actor Prize at the 2018 Goldene Kamera.