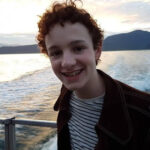 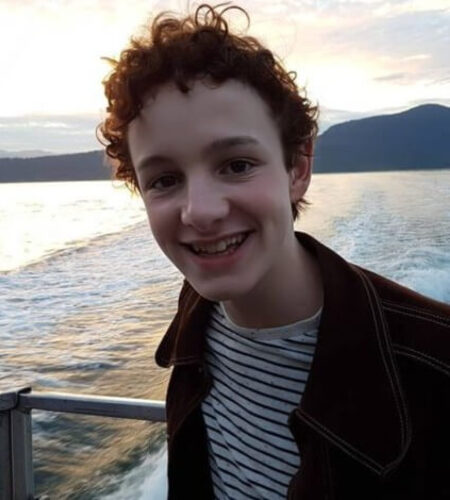 Louis Oliver Hynes (born 9 October 2001) is an English actor. He is best known for his leading role as Klaus Baudelaire in the Netflix series A Series of Unfortunate Events, which ran from 2017 to 2019.
Louis Hynes was born and raised in Oxford, England, the middle of three children. Louis plays bass guitar when he is not acting.
He lives with his parents, Andrew and Lisa Hynes, his elder brother Milo, and younger sister Lara just outside Oxford. In March 2020 he shaved his head live on Instagram to raise money for The Trussell Trust, a network of foodbanks in the UK.
Some of his hobbies include playing the guitar and photography.
Resides in Oxford, England with his family.
Has his tongue pierced.
Had to have his hair dyed brown every four to five weeks for his role as Klaus Baudelaire in Talihsiz Serüvenler Dizisi (2017). By the end of filming season three, he stated that he had grown to hate the "Klaus hair".
Has been in a relationship with actress Amybeth McNulty since 2020.