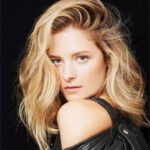 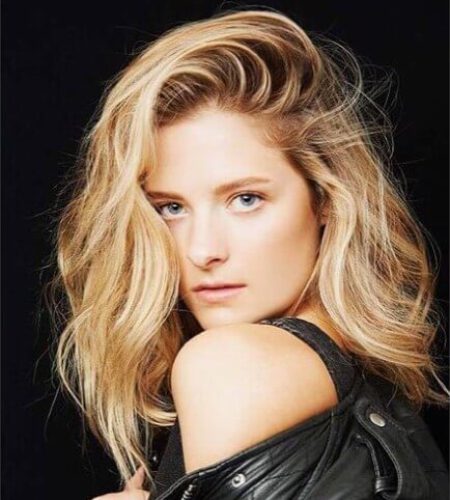 Louisa Gummer was born on 12th June 1991 in Los Angeles, California, United States. She is the 4th child of actress (& philanthropist) Meryl Streep & her husband Don Gummer- a sculptor.
Model who has signed with IMG Models in New York and appeared in campaigns for Dior. She also has been featured in Vanity Fair and Glamour. According to Astrologers, Louisa Gummer's zodiac sign is Gemini.
Louisa studied at the Poly Prep Country Day School. Later, she completed her studies with a Major in Psychology from Vassar College in 2013.
She will make her television debut starring in Julian Fellowes’ HBO series, The Gilded Age, opposite Christine Baranski and Cynthia Nixon.
In 2018, she starred in Williamstown Theatre Festival’s production of Carson McCullers’ play Member of the Wedding, opposite Tavi Gevinson and directed by Gaye Taylor Upchurch.
On stage, Louisa made her professional acting debut as Mary Dalton in Yale Repertory Theatre’s production of Nambi E. Kelley’s Native Son, directed by Seret Scott.