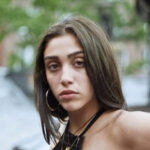 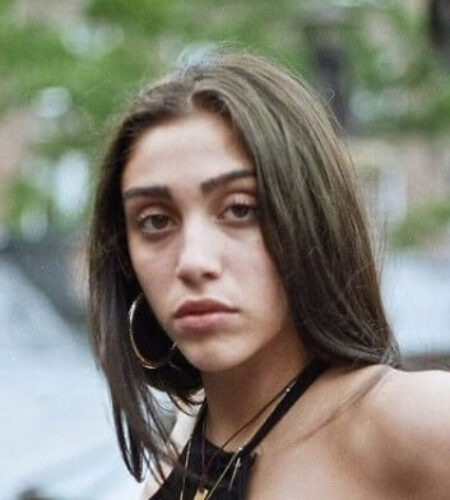 Lourdes Leon, was born on October 14, 1996, in Los Angeles. is an American singer and model and is the oldest daughter of the famous icon, Madonna. She helped co-author a children’s book with her mother. She has also clothing line named “Material Girl” which was named after her mother’s famous song.

* Lourdes’s birth was announced by Paul Fleiss.
* She has Italian, French-Canadian, Cuban, English, and remote Swiss-French ancestry.
* She often tends to dye her hair ‘purple’, ‘black’ or ‘green’.
* Lourdes helped her mother to write a children’s book when she was 7 years old.
* In 2009, she was considered for a role in the movie Harry Potter and the Half-Blood Prince, but her Madonna made her turn it down.