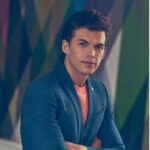 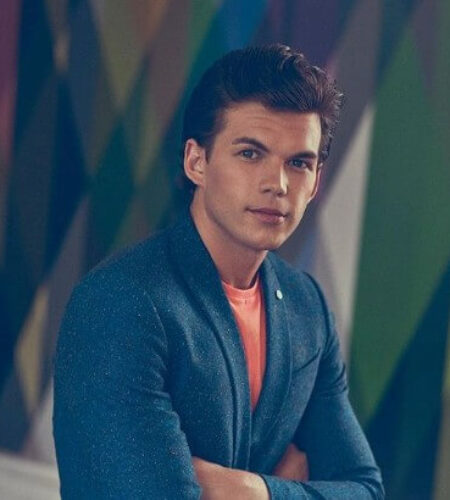 * British actor and singer who became best known for starring on Disney Channel UK's The Lodge as Ben Evans. He'd previously been featured on The Cut as Luke Atwood.
* He attended the BRIT School in Croydon where he formed the boy band South 4 with Oli Reynolds (then Evans), Joel Baylis, and Henry Tredinnick.
* He began appearing on The Cut in 2010.
* He was a guest-star in episodes of Mr. Selfridge and Doctors.
* He is from Brighton and London, England and grew up alongside his younger sister.
* Lauren. He's dating Jade Louise Davies.
* He was cast as Richard Brackenbury in an episode of Mr Selfridge in 2013.