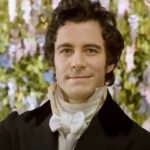 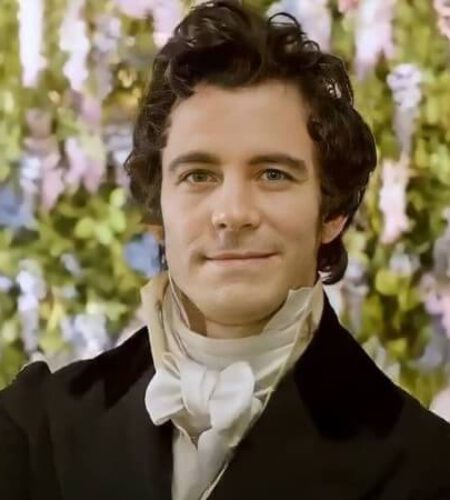 Luke Thompson was born on July 4, 1988. He is an actor.
Due to his father’s work as an engineer at Disneyland Paris, he was raised just outside of Paris.
Luke Thompson is a British actor whose career in 2014, playing the role of Lysander in Shakespeare’s Globe: A Midsummer Night’s Dream. He next appeared in an episode of The Suspicions of Mr Whicher.
After this, he portrayed Mark Anthony in Globe on Screen: Julius Caesar, as well as played Romeo in The Complete Walk: Romeo and Juliet
He also became known for starring as Simon in the TV series In the Club, which he starred in between 2014 and 2016. He next had a minor role in the film Dunkirk. More recently, he had a performance in the movie Misbehaviour.
Thompson also gained recognition for his role as Benedict Bridgerton in Netflix’s Bridgerton.
In 2017, Luke Thompson appeared as Warrant Officer in the war film, Dunkirk, starring Fionn Whitehead, Jack Lowden, Harry Styles, Barry Keoghan, Cillian Murphy, and Tom Hardy.
He is fluent in French.
In 2020, he started playing Benedict Bridgerton, the 2nd Bridgerton son, in the American streaming television period drama series, Bridgerton.