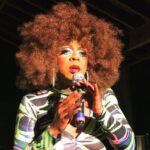 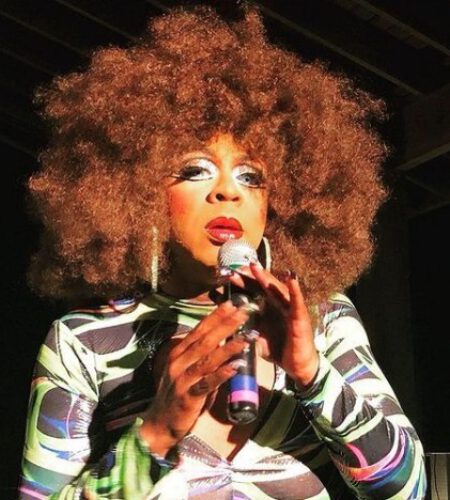 * Her father left when she was just a baby. She was raised by her mother, who was a math schoolteacher and her stepfather, who was a steelworker.
* When she was seven years old, she started to learn the piano.
* She sold nine million albums worldwide between her first two albums, On How Life Is in 1999 and The Id in 2001
* She was married to Tracey Hinds from 1996 to 1998. She has three children named Aanisah, Tahmel, and Happy.
* Gray has released ten studio albums, and received five Grammy Award nominations, winning one.
* In 2005, she founded the Macy Gray Music Academy, where students can enroll and learn music.