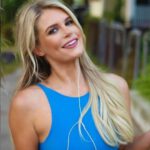 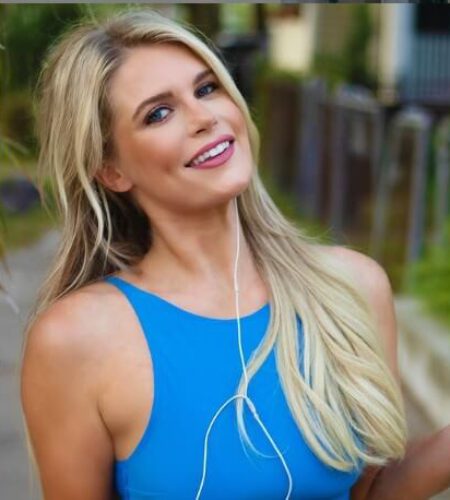 Madison was born on October 6, 1990 (June 16, 1987) in Greenville, South Carolina, United States of America.
She is the daughter of her parents Tara LeCroy and Ted LeCroy.
Madison had a family of five when she was young. She had two siblings raised along with her, a brother and a sister.
Madison attended the Carolina College of Hair Design at a very young age where she pursued her passion for makeup and hairstyling and later move to Charleston in South Carolina to grow her career in the same.
She had shifted to Charleston with some of her girlfriends who were attending the College of Charleston and began working in a salon on King Street. She went on to build a most successful career and has become one of the most sought-after hair and makeup artists in Charleston. LeCroy has been the proud owner of the Cirque Salon Studios and has focused on expanding the space and giving life to her beautiful vision.
She has usually worked from 9-5 during the week at her thriving downtown salon, specializing in balayage and hair coloring, which has made her obtain the nickname “The Blonde Whisperer” from her clients.
She is a single mother, who has an 8 years old son named Hudson.
Madison appeared in season 6 of the television reality show Southern Charm.
She was labeled as “The Blonde Whisperer” for her amazing hair-dressing skills.
She worked in a salon in King Street before starting her independent career.
Madison counts Blake Lively as her dream customer and is currently working with her wedding planner and she does make up for the entire wedding party.