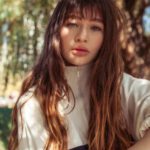 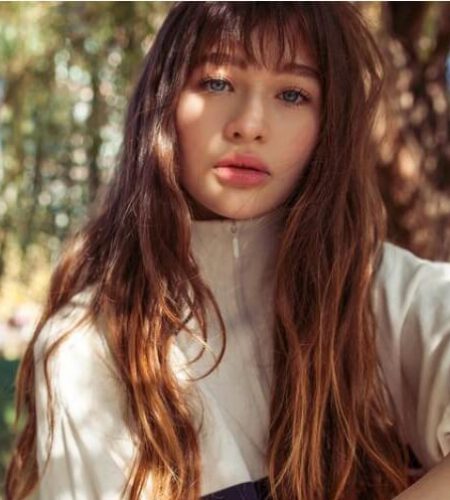 Malina Opal Weissman (born March 12, 2003) is an American actress and model, best known for her roles as Violet Baudelaire in the Netflix series A Series of Unfortunate Events, young April O'Neil in Teenage Mutant Ninja Turtles and young Kara Zor-El in Supergirl.
Child actress who played Young April O'Neil in 2014's Teenage Mutant Ninja Turtles before landing the part of Young Kara Zor-El on CBS' Supergirl. She was cast in the lead role of the television show A Series of Unfortunate Events. She also appeared in the film Nine Lives.
Malina is fluent in English, Spanish, and German.
In her free time, she likes to do synchronized swimming, horseback riding, dancing, and singing.
At 8, she started her career as a model.
Malina was discovered by her mom’s modeling agency.
She appeared as Rebecca Brand, the daughter of Tom and Lara and the paternal half-sister of David, in the 2016 French English-language comedy film, Nine Lives (released on Australian home media as Mr. Fuzzypants). Her co-stars included Kevin Spacey, Jennifer Garner, Robbie Amell, Cheryl Hines, and Christopher Walken.
Her mother worked as a model. Her sister, Ayla Weissman, is popular on Instagram. She is of German descent. She has been romantically linked with model Finn Doering.
She started modeling at the age of eight, working with big-time brands such as Calvin Klein and Ralph Lauren, among others.
She has appeared in commercials for My Little Pony, Purell, and Maybelline.
She played the younger version of Megan Fox's character in Teenage Mutant Ninja Turtles.