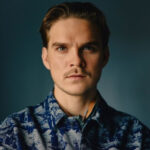 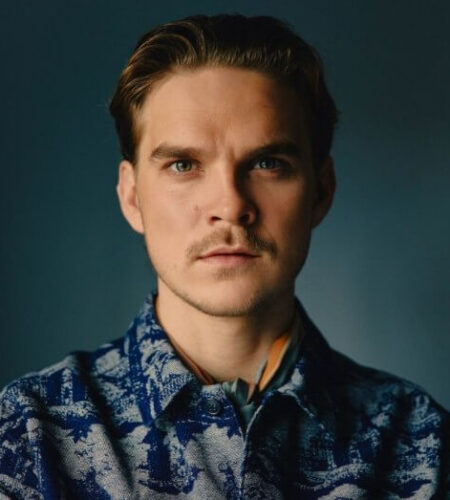 Marco ​Ilsø was born on 19 September 1994 under the Virgo zodiac sign, in Denmark to Finn Ilso and his wife Else Ilso Larsen. He has two brothers, Nick and Ken.
Before gaining stardom as an actor, he was pursuing a professional soccer career in Denmark and had played for the youth program called Karlslunde IF. He began playing football when he was a child.
Marco Ilsø first tried his career in football. He also played professional football on the B.93 football club. Similarly, he ventured into the acting career at the age of 14 years starring in the TV series Mikkel og guldkortet in 2008. He also made his film debut in the Danish drama Rebounce in 2011 and appeared as young Ditlev in the crime mystery drama The Absent One in 2014.
Likewise, the actor started gaining wide recognition after he starred as Hvitserk, one of the sons of Ragnar Lothbrok, played by Travis Fimmel in the historical drama series Vikings. He played the role from season 4th in 2016 until the show concluded with season 6 in 2020.