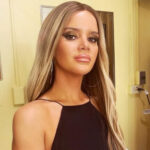 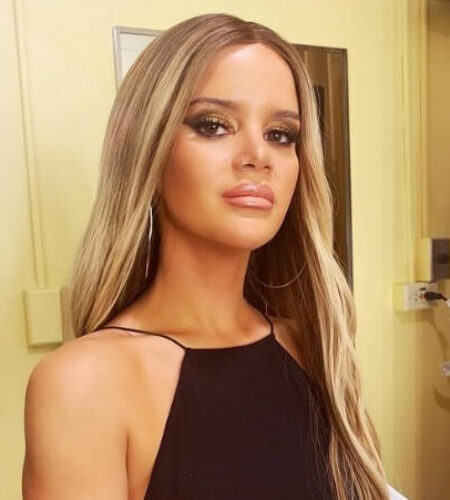 Maren Morris is a rising star in country music. After debuting in 2005, she has slowly developed and matured as an artist.
Her pure talent and love for singing have drawn more and more fans everywhere.
She has also received numerous nominations and awards and did stints on various TV shows.
Maren Larae Morris (born April 10, 1990) is an American singer, songwriter, and record producer. She has released two studio albums.
Her nationality is American and she is of English and Irish ethnicity.
Her birth name is Maren Larae Morris. She is the daughter of Kellie Morris and Gregory Morris.
She has a younger sister named Karsen Morris. Her zodiac is Aries She grew up with her sister.
She built an interest in music since her childhood age and wanted to pursue her career as a singer from an early age.
During her childhood, she was into choir singing, soccer, and theater.
Maren was just 11 years old when she first began singing in clubs and at parties.
Maren Morris was the CMA New Artist of the Year for 2016.
She became the most nominated country artist for the 59th Grammy Awards in 2017, having won four nominations including Best New Artist, Best Country Solo Performance, Best Country Song, and Best Country Album categories.