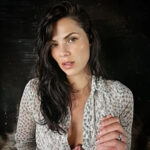 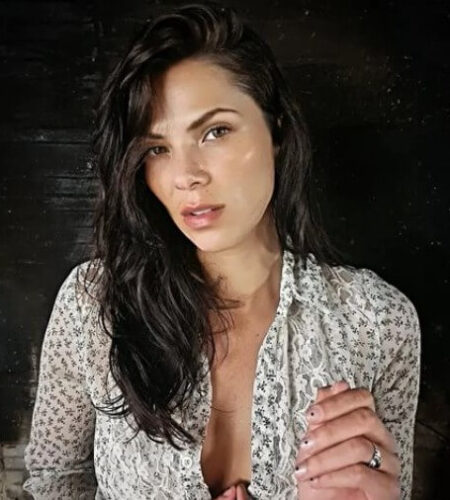 María Margarita Muñoz Parra September 18, 1987 in Pitalito, Huila, Colombia is a Colombian model and actress who has participated in soap operas for television networks like Caracol TV, RCN, TV Azteca, Televisa and Telemundo.
In 2005, she joined the cast of the RCN soap opera Los Reyes. During the same year, she was chosen, for the first time, as among the Most Beautiful Women in Colombian Teleivision by the magazine TV y Novelas.
In 2010, she starred alongside Luciano D'Alessandro in the Carcoal TV-produced soap opera Secretos de Familia.
She studied at the School of Presentation in Pitalita, Colombia. She then went on to study at Julio Cesar Luna's school for acting and voice over training. She began doing voice overs for commercials at age 16.
She was born and raised on a farm in Pitalita, Colombia. In 2013, she married Argentine actor Michel Brown.
On 1 October 2007 tore the recordings of the new Co-Production channel RCN Television and Televisa called The Clan of the Deceived in which Margarita was the protagonist, the recordings were made in the city of Miami and among the cast also included the Peruvian actresses Maricielo Effio and Alexandra Grana. This novel was released simultaneously in the United States, Mexico and Colombia, thus leading to Margarita international recognition.