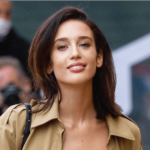 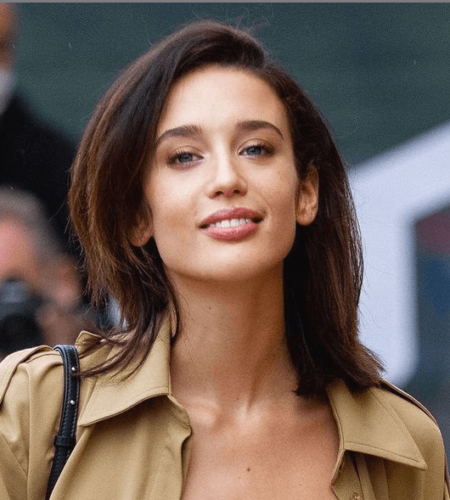 She was born on January 26, 1996 in Madrid, Spain.
She was discovered by film director Esteban Crespo through her Instagram account.
She made her film debut in Amar (2017).

She has appeared in the lead role of Marina Nunier Osuna, Guzmán’s sister and love interest of Nano and Samuel, in the thriller teen drama web television series,